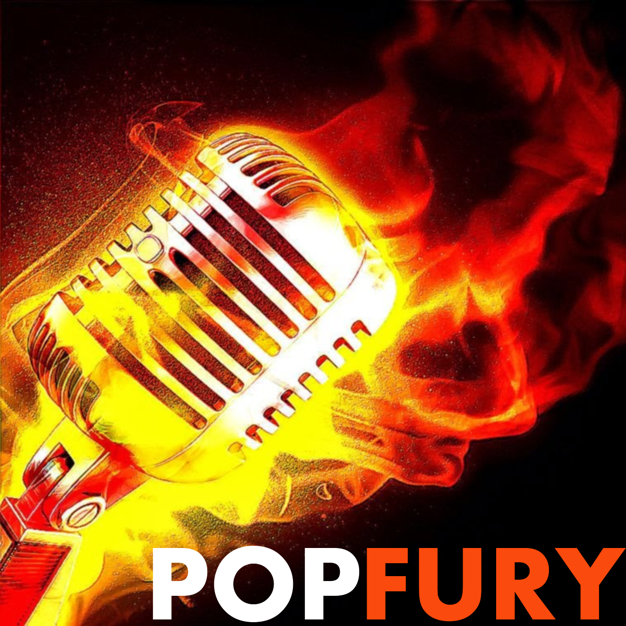 The mustachioed JEFF MURDOCH goes with flow when we talk about his mustache, childhood toys, Transformers sequels, his relationships and possibly moving from Chicago.

1:30 Jeff explains the genesis of his mustache. “sell out mustache”

“HONESTLY, I JUST WANT TO MAKE A MILLION DOLLARS SO I DON’T HAVE TO DO ANYTHING IN MY LIFE…IS THAT SO BAD?”

10:35 A Harvard employee stole $80,000 and used it for toys and electronics. We reminisce about childhood toys and Jeff explains Simpsons Tapped Out to Sammy.

18:15 Sammy demands to know how high school Jeff, who was a superduper band nerd, had a girlfriend.

“WE BROKE UP OVER AOL AIM CHAT.”

24:40 Jeff is livid there areFOURmore Transformers sequels are on the way. He was surprised that liked New Girl and gave up on The Walking Dead (spoiler alert!)

30:15 A Birmingham, AL radio station has already started playing holiday music! We dive into our feelings about Halloween and Jeff’s past costumes.

38:05 Please give a listen to friends of the podcast: Scareblast, Remake Rabbit Hole!

40:45 Jeff starts talking about his HS girlfriend off-air and Sammy spokes that into a conversation about his behavior in relationships.

49:30 A priest pointed a gun at child because the child rooted for the Dallas Cowboys.