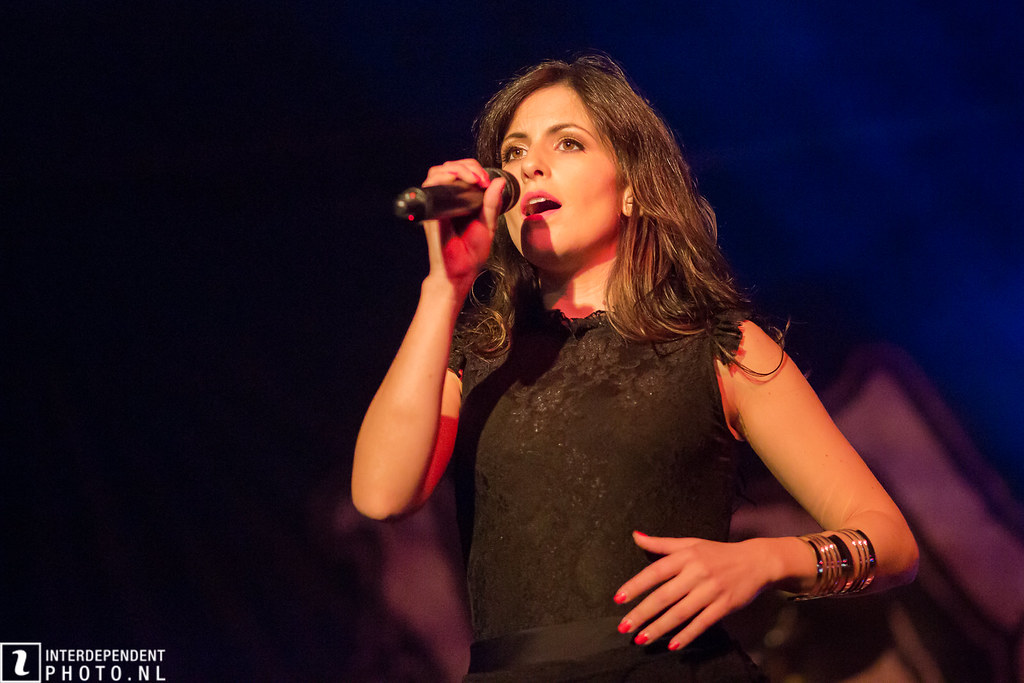 The festive Laura Marsh and Caroline Nash bring the holidays to Studio 1Q! PopFury provides the Christmas music as we talk about their Holiday Spectacular show, PDAs, Justin Bieber’s weirdness, the Top Ten Boy/Girl Names in 2015, NBC’s The Wiz and who they would have married when they were 13!

0:00 “Christmas Alphabet” by Karen Carpenter and Kristy McNichol from “The Carpenters at Christmas” (1977)

1:35 Caroline and Laura co-host a Holiday Spectacular show. Laura enjoys playing dress up. Caroline was supposed to be a hot girl on a boat.

8:30 Sammy wonders why the ladies named the show after themselves. Caroline and Laura cast their dream two-person holiday shows.

14:00 Sammy felt victimized by a too-close PDA. Laura may not know how to kiss.

“IF YOU LOVE SOMEBODY SO MUCH THAT YOU NEED TO STICK YOUR TONGUE IN THEIR MOUTHS WHILE YOU’RE WAITING TO CROSS THE STREET…GOOD FOR YOU, MAN!”

18:25 Caroline loves reading other people’s sexts on the CTA. Selena Gomez, Niall Horan and Justin Bieber are in a weird relationship mess.

“THERE’S NOTHING I LOVE MORE THAN COOL LESBIANS GETTING TOGETHER!”

29:30 The Top Ten Girl Names and Top Ten Boy Names (according to one parent). Caroline and Laura share the worst names they’ve encountered.

37:30 Caroline enjoyed NBC’s adaptation of The Wiz. Laura has an epiphany about Grease. They share what other musicals they’d like adapted to TV.

44:40 Sammy displays his ignorance of the south. Caroline and Laura ponder who they would have married when they were 13. They try to name skate boarding moves.

49:57 Laura is reading comedian autobiographies. Sammy loses a scholarship and another sponsor.

54:30 OUTRO-where they cost Sammy yet another sponsor!